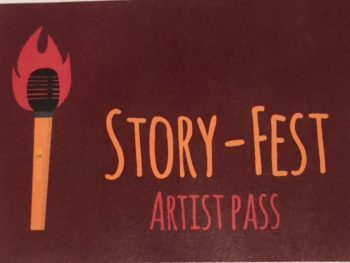 What a great night! I met up with twenty one very talented poets at the State Library of NSW. We had all won local heats (I was given a spot from Albury).  We performed for the two minute limit that Slam gives you and in between we were brilliantly entertained by Sunil Badimi, and music by uber cool John Maddox…he was awesome! A special thanks to poet Naomi Higgins from Coffs Harbour who helped me get ‘home’ to my motel room. Naomi was bursting with baby and Naomi, I wish you all the very best for the impending birth (if it hasn’t happened already!)  Congrats to Wil Johnston from Albury and Zoe Beaumont from Wagga who went through to the next level which was the National Final held at the Opera House the next night. Unfortunately, I couldn’t make it to that. Performance wise I’ve got a lot to learn and unfortunately Parkinson’s impacts upon my capacity to do so but watching the clever performances at the Slam was so uplifting. (I think that I spied actor Marcus Graham in the crowd as a spectator too!)

I love bush style poetry I guess; rhyming and meter, which I still work at. To me (now remember people, this is my blog and opinion only!) slam poetry is more like rap music. It’s got a different rhythm and I can no more recite in this style than fly to the moon! Besides, I think I’d look ridiculous. My style is the bush poet of old, in a story style.  From what I’ve seen slam often has a very powerful political message, but it doesn’t have to. I’m pretty sure it was Elliot Cameron from Wollongong who slammed his life using gaming as an analogy. How funny was it? Apparently he’s stuck on the wrong level because he didn’t read the instructions properly!  Other favourites were Bhupen Thakker or “Mr Sparkle”; Vince Stead who very cleverly used the letter A to his advantage; Derek Motion whose heartfelt writing left an deep mark on my heart; hell, they were all good! I think my personal pick of fellow slammers was Ursula Da Silva from the central coast who reduced me to tears with her powerful words on reconciliation and our need to move forward. Bottom line, she was saying let’s not keep focusing on the horrors of yesteryear but move forward to preserve heritage, stories, family values and most importantly culture. By this, I took it to mean any culture, civilization or race. Hate and blame don’t move us forward. This chick gets it.

Why don’t you get involved in Slam Poetry?  To find out more go to: www.australianpoetryslam.com    or find the Australian Poetry Slam on Facebook. 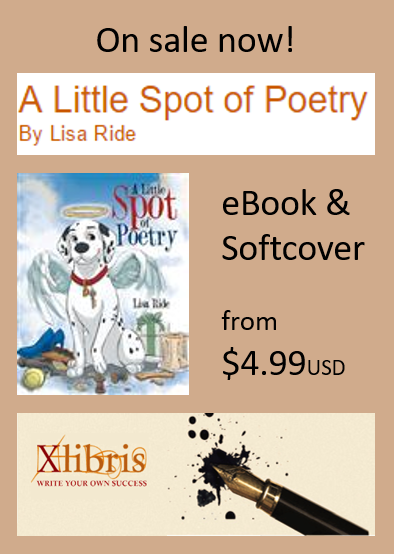